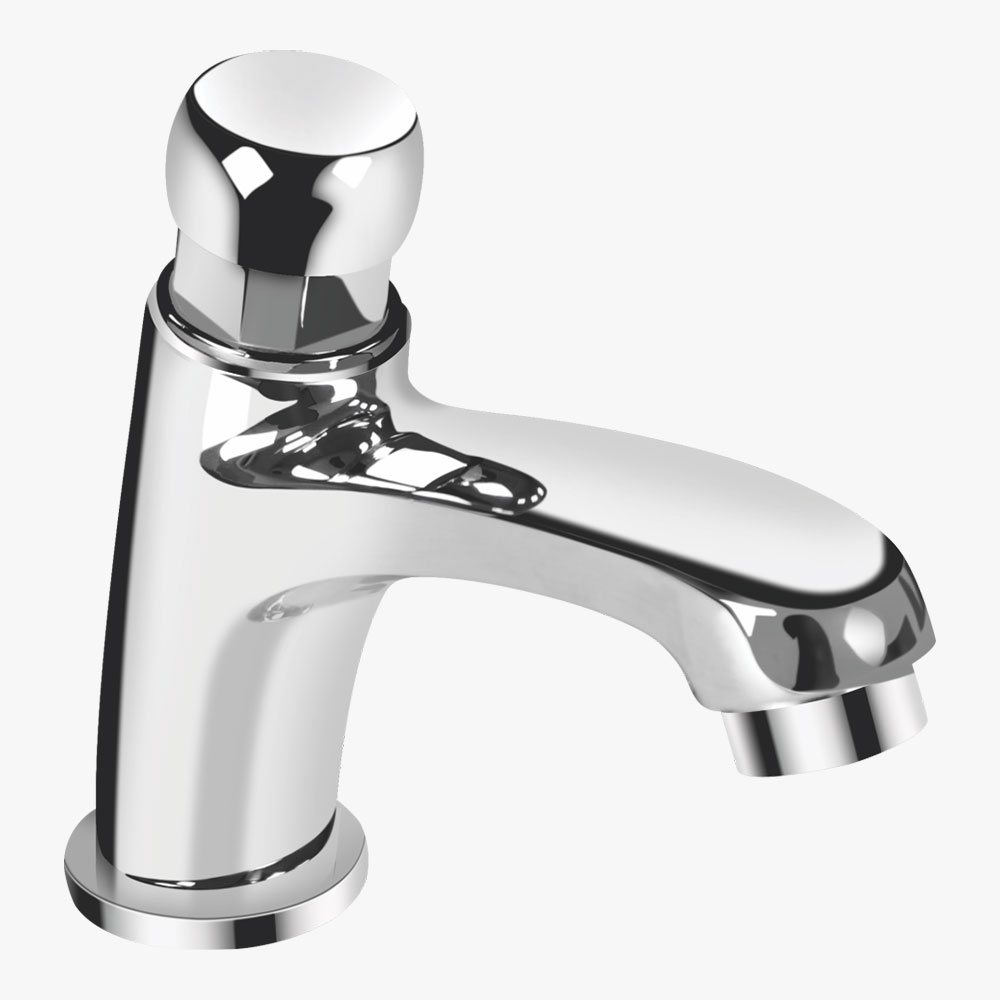 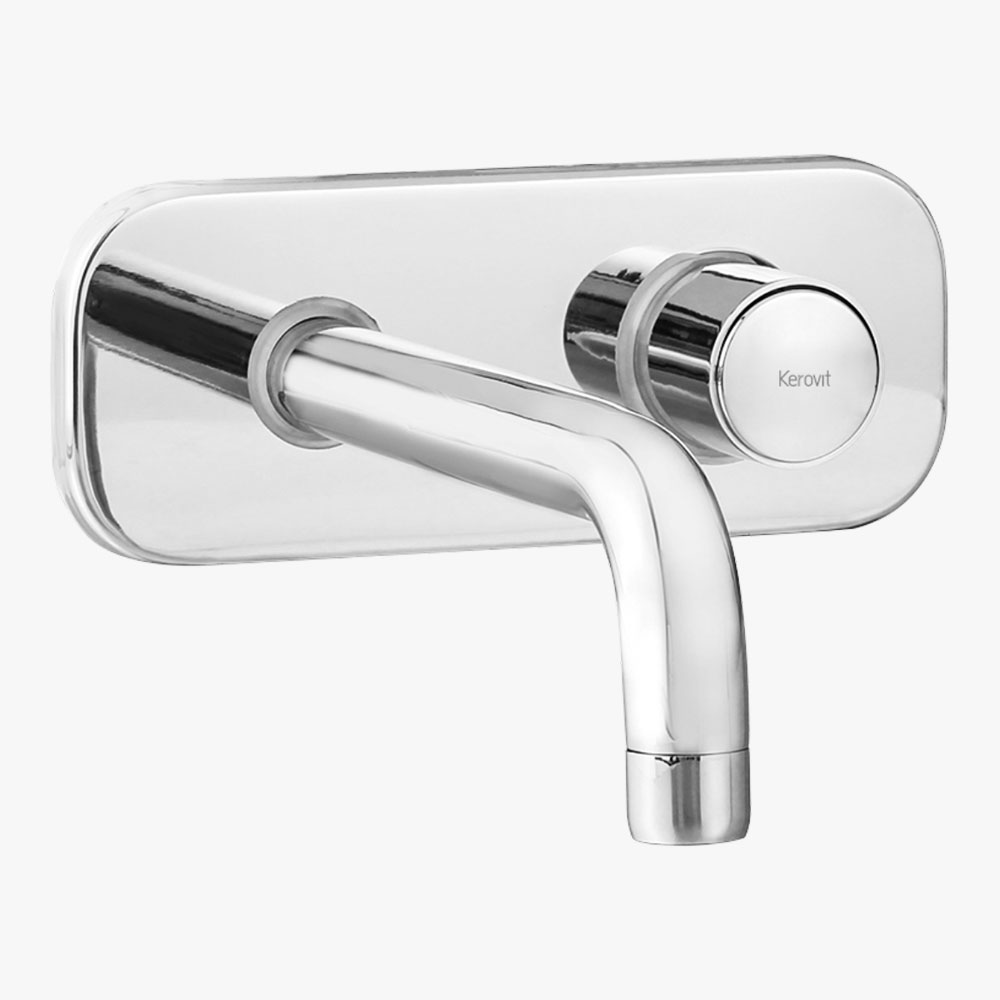 
Concealed Self Closing Wall Mounted Body With Trims For Cold Only 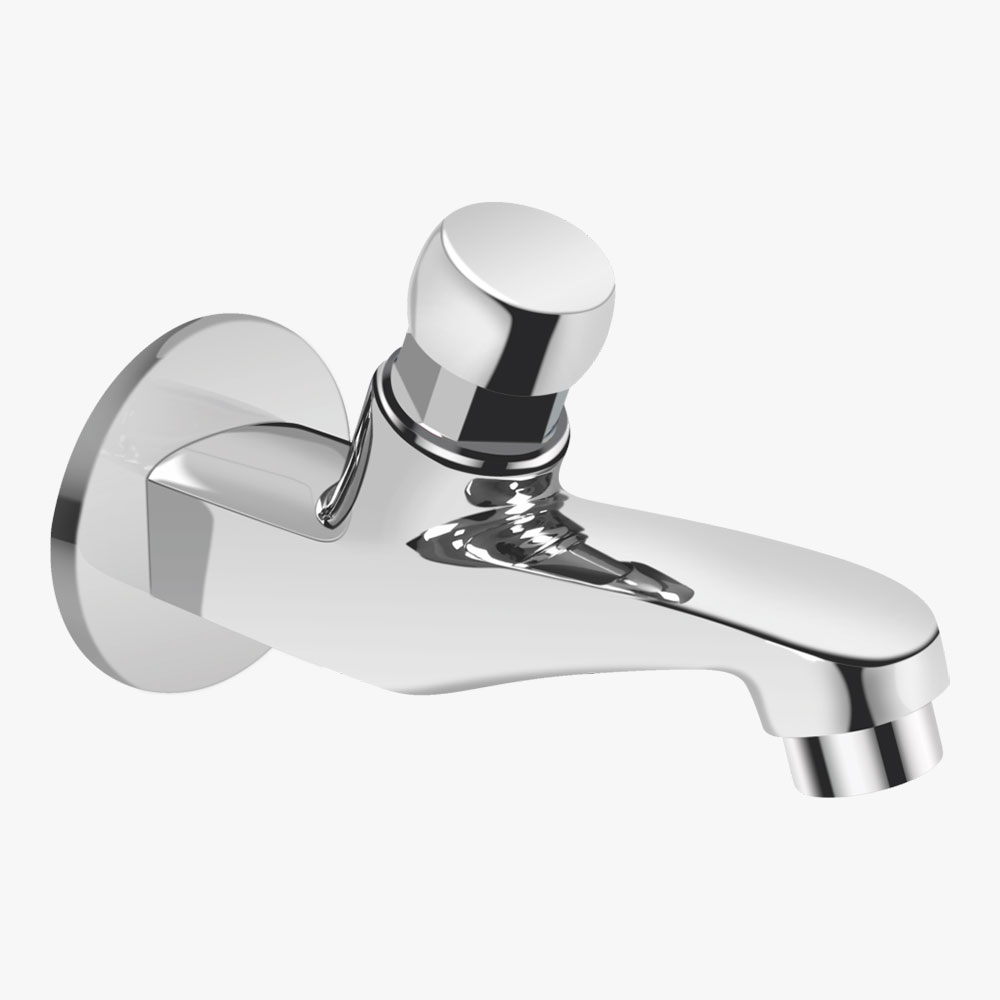 
Self Closing Bib Tap With Flange 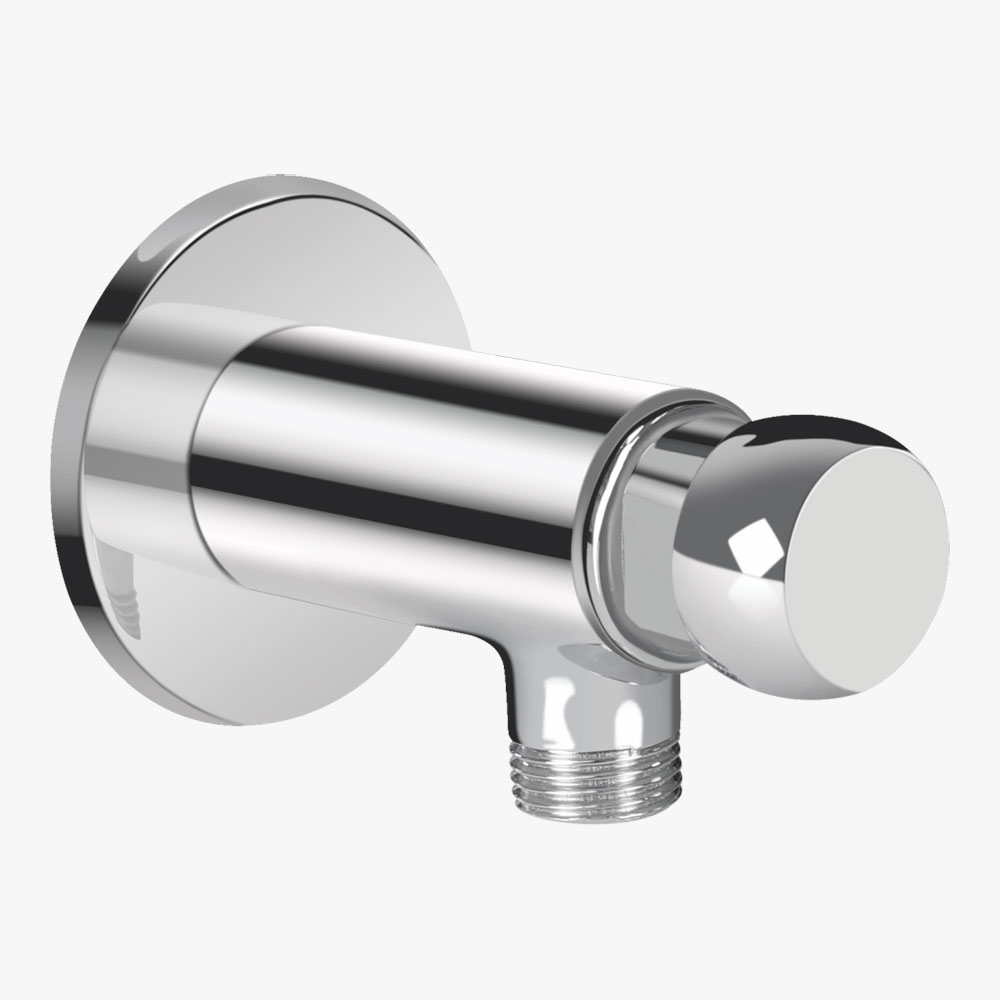 
Self Closing Angular Valve With Flange

A push tap or non-concussive tap is a type of faucet that is operated by pushing a button on the top or front of the tap in order to activate the water flow. It’s a self-closing faucet which if once activated; it emits water for a short interval of time and automatically shuts off after 8-10 seconds.

Push Taps are best for both commercials as well as domestic applications. As the taps can switch off automatically, the danger of them coincidentally being left on is removed, ensuring both water and energy saving.
These taps come under the initiative of Green Innovation which aims at conserving water and life nurturing natural resources to help preserve the planet.
Push taps are frequently picked for their usability as they can be worked with the palm of the hand or even elbow – valuable in foodservice and even in scenarios where users are probably going to have vigorously unclean hands.
These taps maintain proper hygiene as the user does not need to touch the faucet after washing their hands. These taps are available both in wall mounted wash basin and sink/deck mounted wash basin.

Features of Push Taps by Kerovit

Register Your Complaint On Our Customer Care App. Download Now